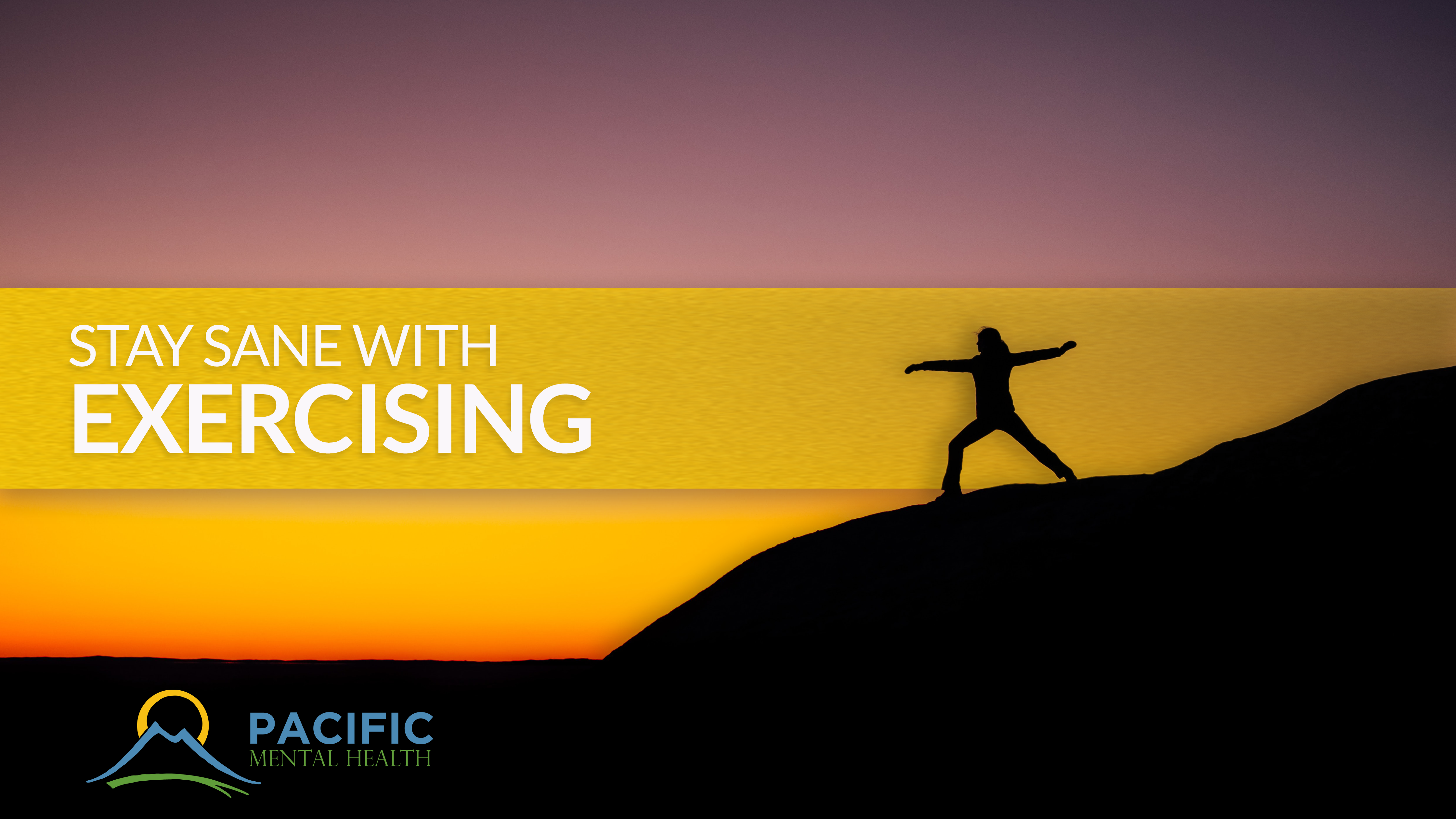 To stay healthy, both mentally, physically, and emotionally, it’s important to exercise regularly. Three times a week, an hour of moderate to intense exercising already benefits your brain. Exercise can help you handle challenges in life better, which is exactly what we need to stay sane in a world of ambiguity and uncertainties. Besides all the side effects such as growing muscles, burning calories, and strengthening your heart and lungs, exercise helps to get your brain in top condition!

Exercising puts your brain in an optimal state for learning. To learn new things, brain cells have to grow, to which exercising contributes to. Exercising helps influence the development of the brain in various positive ways. It improves the learning capacity, helps us to learn faster and better, and improves memory. Exercising also increases concentration and motivation. The parts of the brain associated with this show a boost in function both during and after exercise. In 1999, a study found that we develop new nerve connections and even completely new brain cells throughout our lives (Princeton University, 1999). Exercising plays an important role in renewing your brain cells, partially because exercise improves your brain’s blood and oxygen flow. Pro tip: to actively train your brain, it can help focus on specific sports that require you to use your brain, such as playing tennis or learning to salsa dance.

Exercise affects emotional well-being, especially in children and young people, but has a strong positive effect on all age groups. When exercising, we actively build on our self-confidence, self-esteem, sometimes even our spirituality, and depending on the sport, the connection with others. Active sports provide us with satisfaction and pleasure. The rate of satisfaction depends on factors such as the social environment, trainers, and fellow trainees. The fact that the workout improves your social skills and relationships by intervening in the craving to constantly check your iPhone is an extra positive side effect!

Another great health benefit: it can help combat depression and other mental health challenges. Exercising appears to be an effective medicine for mental health issues such as stress, depression, anxiety, addiction, and ADD. Various studies show that active exercising one to three times a week can significantly help decrease the chance of developing a (manic) depression or anxiety disorder and help alleviate other mood disturbance symptoms (Hearing & Chang, 2016). This effect is only partially due to the so-called “runners’ high, a euphoric feeling during and after exercise, caused by the neurotransmitter endorphins. Exercising helps to optimize various neurotransmitters simultaneously, which has similar effects on our brain as taking antidepressants (Hearing & Chang, 2016).

However, exercise prevents negative psychological symptoms and can also be used as a medicine against existing complaints. Running therapy can be used as a part of the treatment of depression and anxiety, and running three times a week for half an hour for four months can already significantly help improve the symptoms. So, dust off those running shoes and hit the road!

About the author – Reini Thijssen, MA, LMHCA is a therapist with Pacifc Mental Health, Seattle. She looks  at personal challenges with an open, supportive, creative, and honest approach to support patient progress. Reini is a multilingual therapist, and can treat patients in German, Dutch and English.

Reini Thijssen, MA, LMHCA is a therapist with Pacific Mental Health, Seattle. She looks at personal challenges with an open, supportive, creative, and honest approach to support patient progress. Reini is a multilingual therapist and can treat patients in German, Dutch and English. 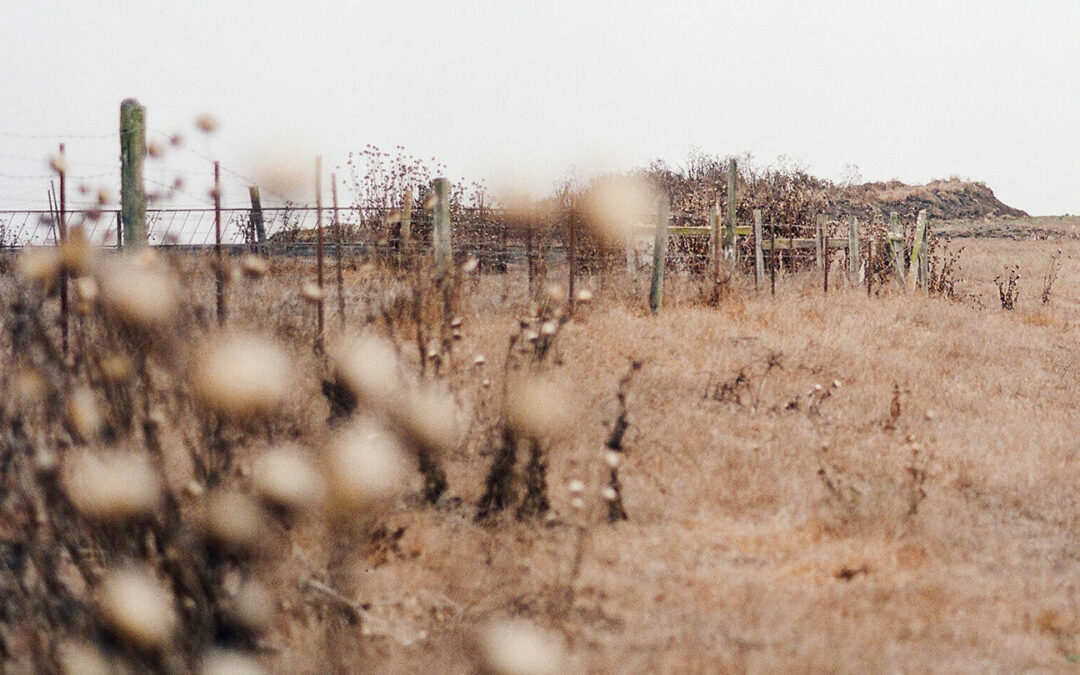 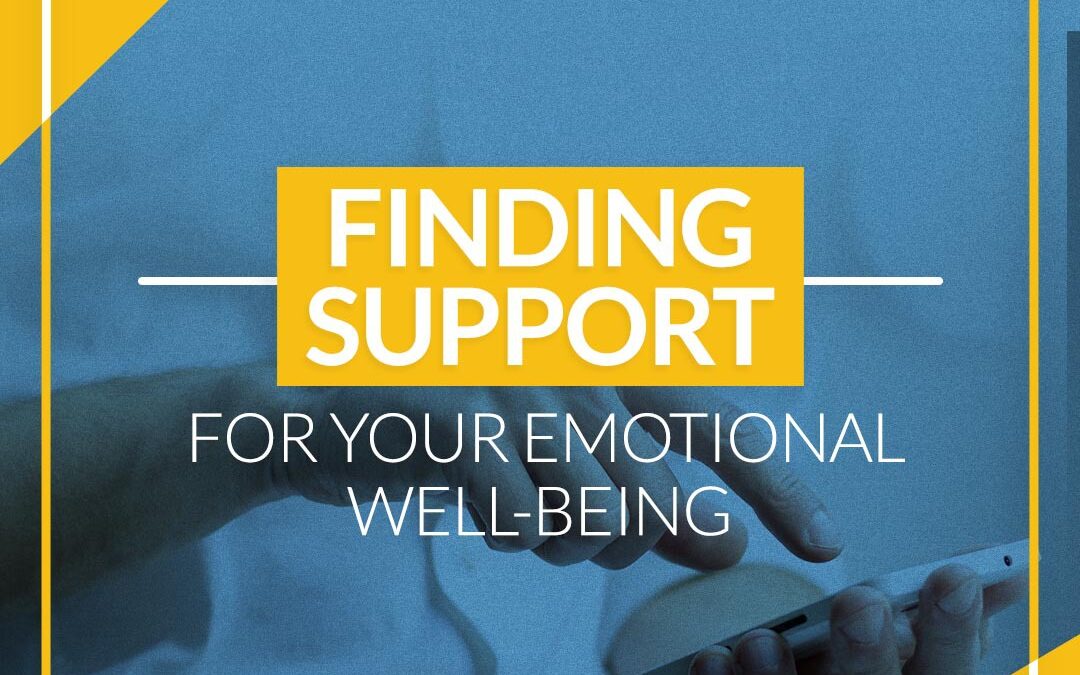 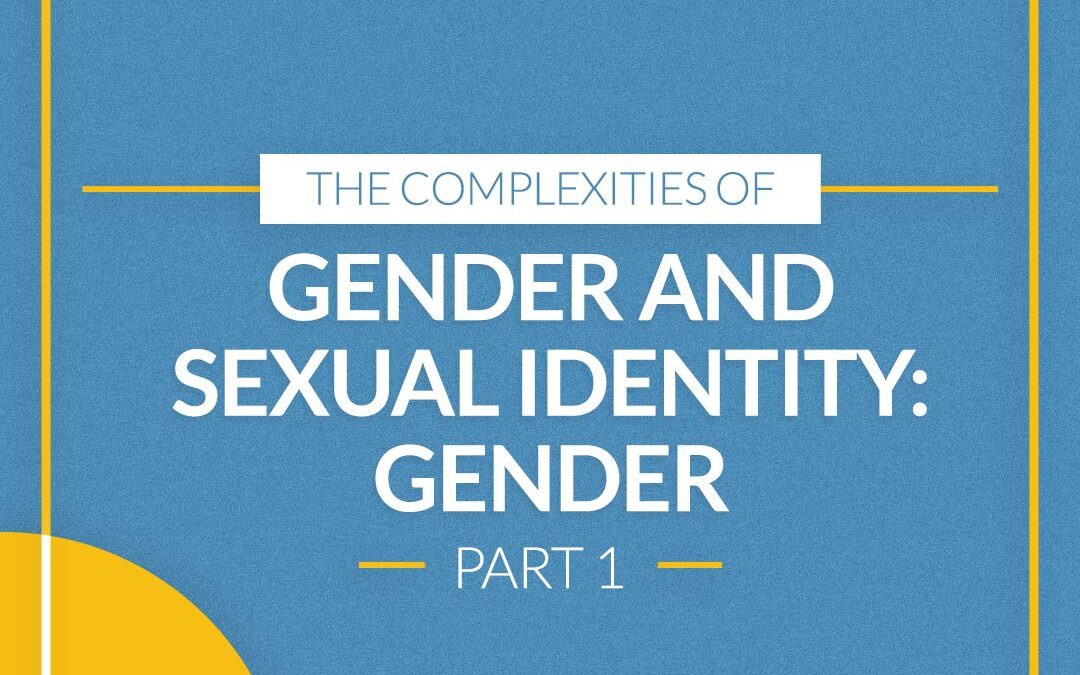 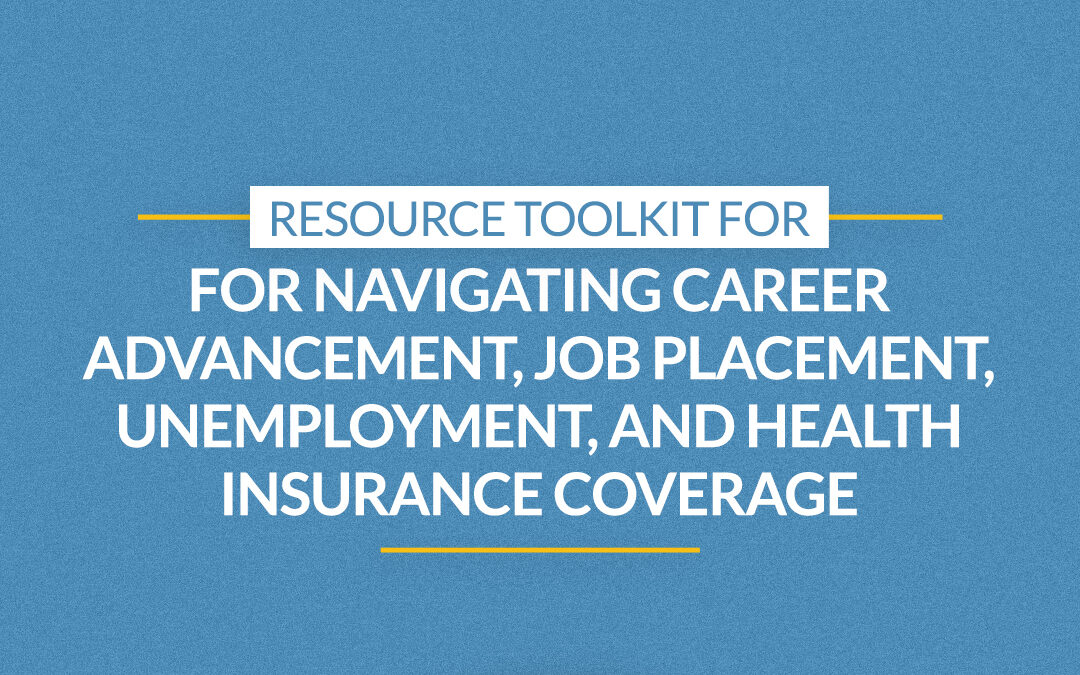 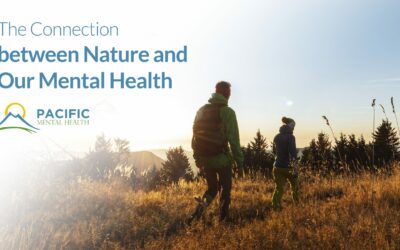 The Connection Between Nature and our Mental Health

We can experience awe while seeing incredible natural scenes and sublime aspects of nature. Research has shown that people react to the wilderness with experiences such as feelings of fear, fragility, and respect.

END_OF_DOCUMENT_TOKEN_TO_BE_REPLACED 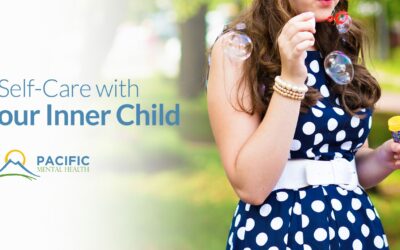 Self-Care with our Inner Child

For a long time, I did not want to accept that I could be affected by how I grew up or what experiences I had as a child. I refused to acknowledge that perhaps some of how I engaged myself and the world around me was tied to my past. For me, the past was the past… until I noticed it was showing up in the present. Then I found that I had a choice: I could choose to try to ignore it and stick to the patterns that were no longer serving me well in the present or I could notice, listen, care for myself, and listen some more. I have chosen the latter. Self-care with our inner child can create healing.

END_OF_DOCUMENT_TOKEN_TO_BE_REPLACED 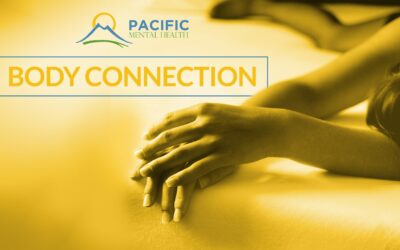 he word embodiment grabs attention as of lately. It’s certainly a buzzword but it points to something that every person is connected to: the idea that we all have a body that we live in and experience everything through and with. But how many of us are actually aware and curious enough of this fact to be in relationship with our body? Are we connected to our bodies and listening to them enough to take care of them well?